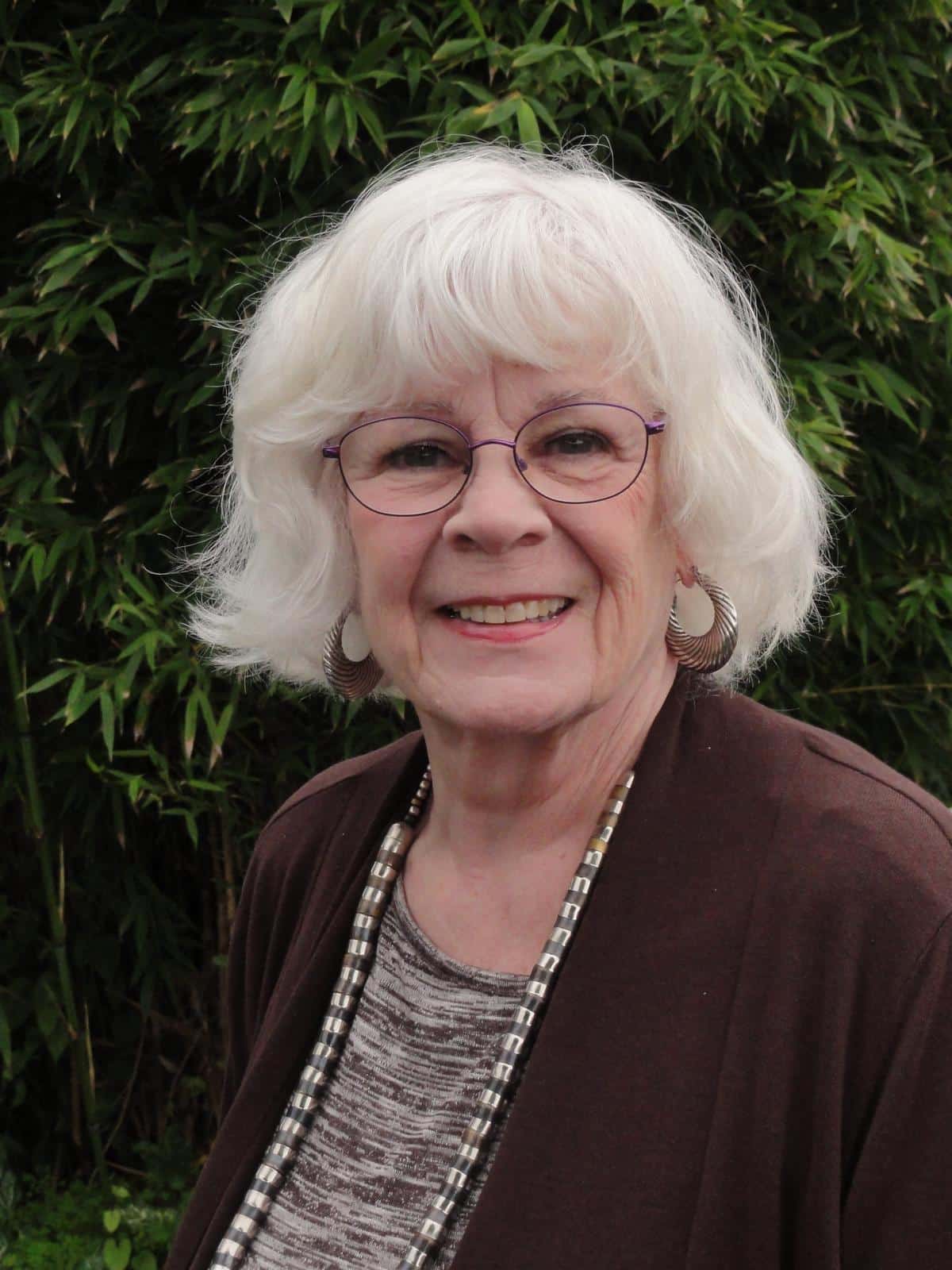 I started artSMART consulting in 2007 after retiring from my five-year tenure as Executive Director of the Sacramento Philharmonic because of the need I saw for these services.

Prior to this, I served eight years in the same position at Opera Omaha where I joined a company on the brink of bankruptcy. However, during my term, I led the elimination of a major deficit, established a viable infrastructure, developed a professional staff and restored relations with many community entities.

Over the years, projects I've worked on with a variety of non-profits have included schools, arts councils, performing arts organizations, and civic organizations. I understand nonprofit boards and their importance to the success of an organization’s mission.

Get a FREE quote »